Welcome to Our Online Superstore!

PACTS International has searched the world for products which will protect you from electromagnetic damage, specifically products which meet the high standards of our experienced technical advisor.  We are representing the companies that meet this requirement as an affiliate partner which allows us to earn commissions on everything that you purchase. This will help us to finance our 501 (c) 3 non profit organization which aims to protect our God-given human rights by sharing important information as well as providing assistance to those who are truly suffering.

PACTS International helps people around the world by publishing an up-to-date informative weekly newletter, hosting two international conference calls a week, participating in public comment to authorities, sourcing legal documentation and coming to the aid of those who are suffering. If you wish to see our website or make a donation please click on the button below.

We will be adding additional companies and products just as soon as we can so check back often.  If you have any problems with our website or the products which we represent then please let us know by clicking on the contact button below. We aim to be the one stop shop for products which protect your freedom, health and well being.

(Disclaimer: We have gone to great lengths to research and carry the very best products and services on the WTSSS website. While we have a high degree of confidence in the quality and effectiveness of these products and services, we cannot guarantee the performance, quality, effectiveness or value of the items contained herein. Since WTSSS also utilizes third party drop shippers and delivery, we cannot accept any responsibility for shipping or affect shipping timing, missing product, or supply chain issues. Please contact the manufacturer and/or shipping company directly for these issues.)

Thank you for shopping with us from the team of Derrick, Rosanne, John and Matt! 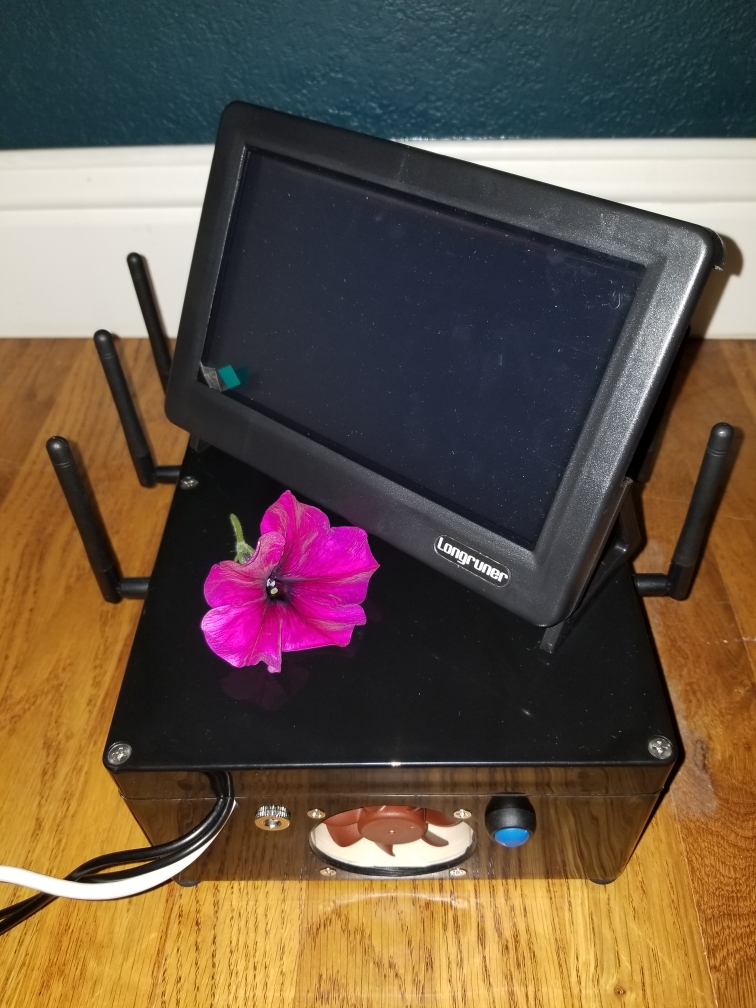 This is ELF/VLF/MW protective hardware. It helps to protect against neuro attacks such as forced focus, emotional manipulation and some physical attacks. It does not stop V2K, but does break the forced focus effects to allow it to be ignored so you can focus on what you need to do. It comes with 1 shield, 9 antennas, 2 power adapters, and 1 Touch Screen.

You can access this listing by clicking on the "Cyber Shield" tab above.

"The coverage provided by the Cyber Shield has reduced and eliminated brain attacks, forced dreams, the intensity of physical assaults and overall better quality of life" - Jax Domnitz

We are now featuring the books of government scientist and whistleblower 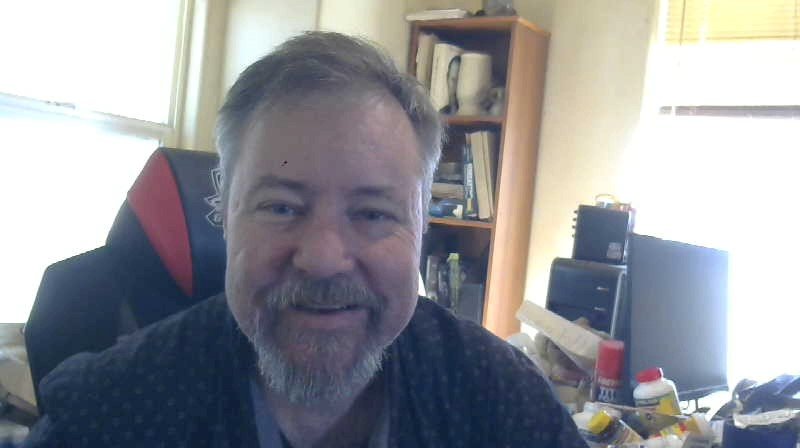 PACTS International is proud to present signed copies of the books of government scientist and whistleblower Robert Duncan. These books describe the proliferation of dangerous and invasive technologies now being used by governments of the world for political control. Who is Robert Duncan? Here are his own words describing his background and his involvement in weaponry now being used on innocent people ...

“Call me The Saint. I am the all American – prep school, Harvard College graduating with honors in computer science and a minor in premedical studies, and advanced degrees from Harvard and Dartmouth in business and science.

My research interests have been neural networks, virtual reality, and EEG controlled robotics. Before graduate school I worked for the Department of Defense, Navy, NATO, and various intelligence agencies‟ computer science projects. I have done business consulting and computer consulting for the largest companies in the world. I have been a professor, inventor, artist, and writer. I am one of the last Renaissance men.

My current research involves finding a cure for the mind control directed energy weapons fiasco. The integrated global surveillance grid is actually part of the holy grail of weapons and human control systems.

My apologies to the human race for my contribution to tyranny. I was tricked into thinking it would not be misused by corrupt government especially in my beloved country. I was wrong. The Joint Non-Lethal Weapons Directorate has Skip Green on the governing board. One of my old colleagues at a technology think tank in Cambridge partly in charge of the radio frequency weapons testing for neurological disruption now torturing and killing people worldwide.

My goal is to awaken Americans to the continued horrific acts of military and CIA weapons testers in this country and the other branches of government’s inability to stop them and hold them accountable. All I ask from the reader is to listen to testimony and validate facts presented here and come to their own conclusion. Then fight to win back America from this silent overthrow.

I have interviewed over two hundred people and worked on the highest level of military projects for the U.S., NATO, and U.K. and have given videotaped testimony to senators and representatives on this topic resulting in lip service since they have no real power to enforce.

All the torture can be done using directed energy psychotronic weapons with the so called continental ballistic missile surveillance defense grids.

I apologize to the human race for any contribution to these 4th generation weapons that I may have worked on that are more horrific than the nuclear bomb and whose cover-up is more pervasive than the Manhattan Project.

And because of the horrific acts of violence being committed on as many as two thousand Americans as far as my research has uncovered and many others in other countries, I understand the extreme risk to my own welfare that publishing this material will have. But freedom is so important to me that I know full heartedly that the human race must have an open discussion on these weapons to decide their own fate before the point of decision is gone, that I am willing to risk divulging so called national secrets. All I offer you is the truth."

Shortcut to Shield Your Body Products

Note: The "Quick View" feature will allow you to see a larger photo of the product but to see additional information about the product or order the product you must click on the photo or the title.